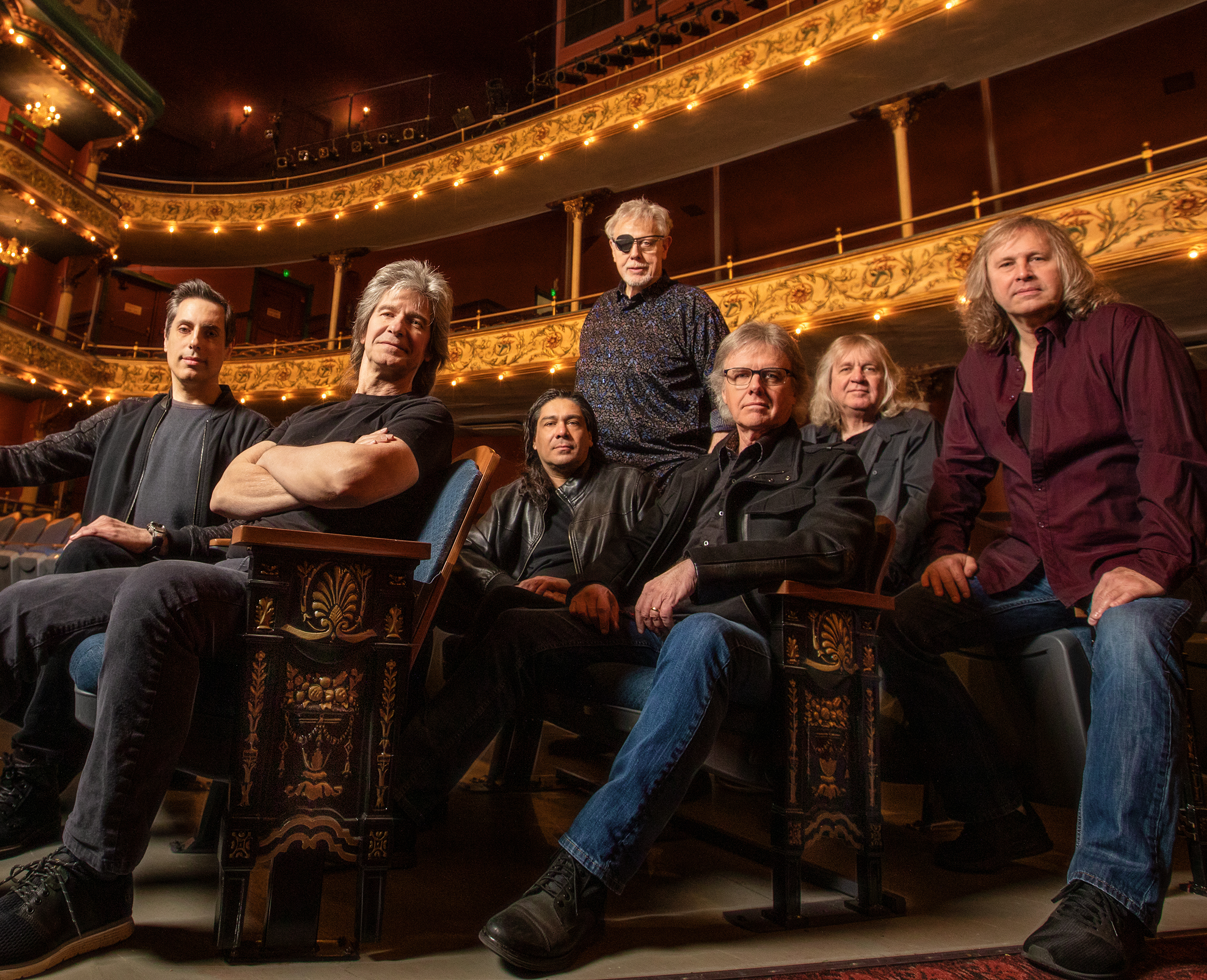 The album follows-up 2016’s “The Prelude Implicit,” which debuted at #14 on Billboard’s Top 200 Albums chart. KANSAS has sold more than 30 million albums worldwide, and is famous for classic hits such as ‘Carry On Wayward Son’ and ‘Dust in the Wind’ to progressive epics like ‘Song for America.’ 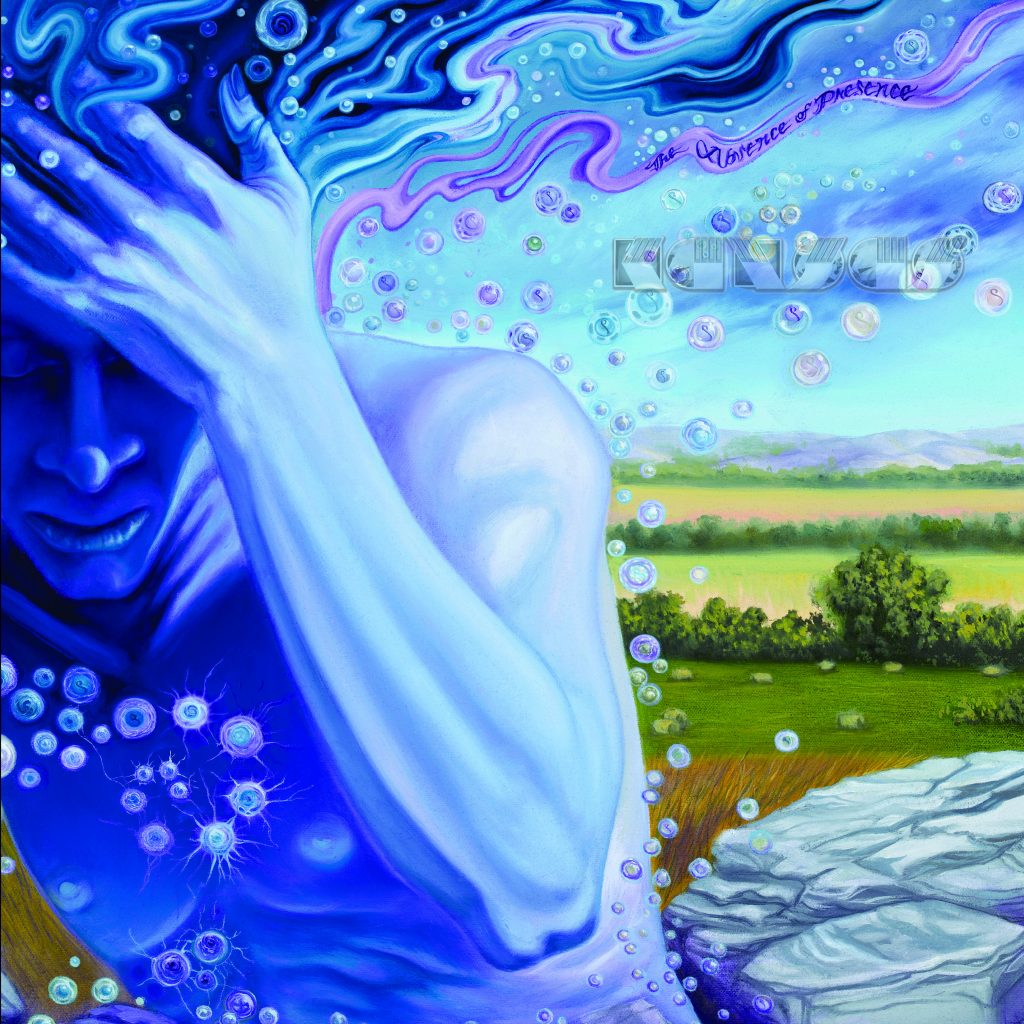 “We are really proud of the album ‘The Absence of Presence,’” comments KANSAS guitarist, producer, and songwriter Zak Rizvi. “Making a new KANSAS album sets a very high musical standard that is expected from our fans. From rockers, to progressive epics, to ballads, there is something on this recording for everybody.”

“It’s been a while since the band has been able to perform in Europe, where we have some very passionate fans,” adds KANSAS guitarist Richard Williams. “We are excited to take the Point of Know Return Anniversary Tour across Europe. Not only will they hear us perform that album in its entirety, along with other hits and deep cuts, but they will be the first fans to hear some of the songs from ‘The Absence of Presence’ performed live.”

After wrapping-up current U.S. dates for the Point of Know Return Anniversary Tour this spring, KANSAS will debut a track from “The Absence of Presence” live, this summer, during the Juke Box Heroes 2020 Tour when the band will be touring with Foreigner and Europe.

Tickets for the KANSAS Point of Know Return Anniversary European Tour will go on sale this week. Ticket and VIP Package information is available at KansasBand.com. Tickets for the U.S. Point of Know Return Anniversary Tour, Juke Box Heroes 2020 Tour, and KANSAS Classics dates are on sale now with ticket and VIP package information are also available at KansasBand.com.